The local conference “State Aid that Develops Serbia” was held on Tuesday, February 11, 2020 in Niš, gathering representatives of nine cities and municipalities from Southern Serbia and with participation of members of the new Commission for State Aid Control as panelists.

The team leader of the project Support to Commission for State Aid Control Radmila Mihić presented the project activities and its goals, as well as the framework of state aid policy that is in force in the European Union. Mihić also introduced the participants with the four criteria for determining the existence of state aid and spoke about De minimis state aid.

Key expert of the project Šefika Kurtagić presented to the participants investment state aid and the conditions for its granting in accordance with the rules.

Legal expert Svetlana Šćepanović Markočević spoke about state aid for the rehabilitation and restructuring of companies in difficulty.

The conference was organised by the project Support to Commission for State Aid Control as the seventh of its kind since the start of the project in February 2019. The aim of the activity is to enable that the representatives of local self-government units, after the project experts already gave them basic training sessions on state aid rules, know  more about the different forms of state aid using examples from practice. 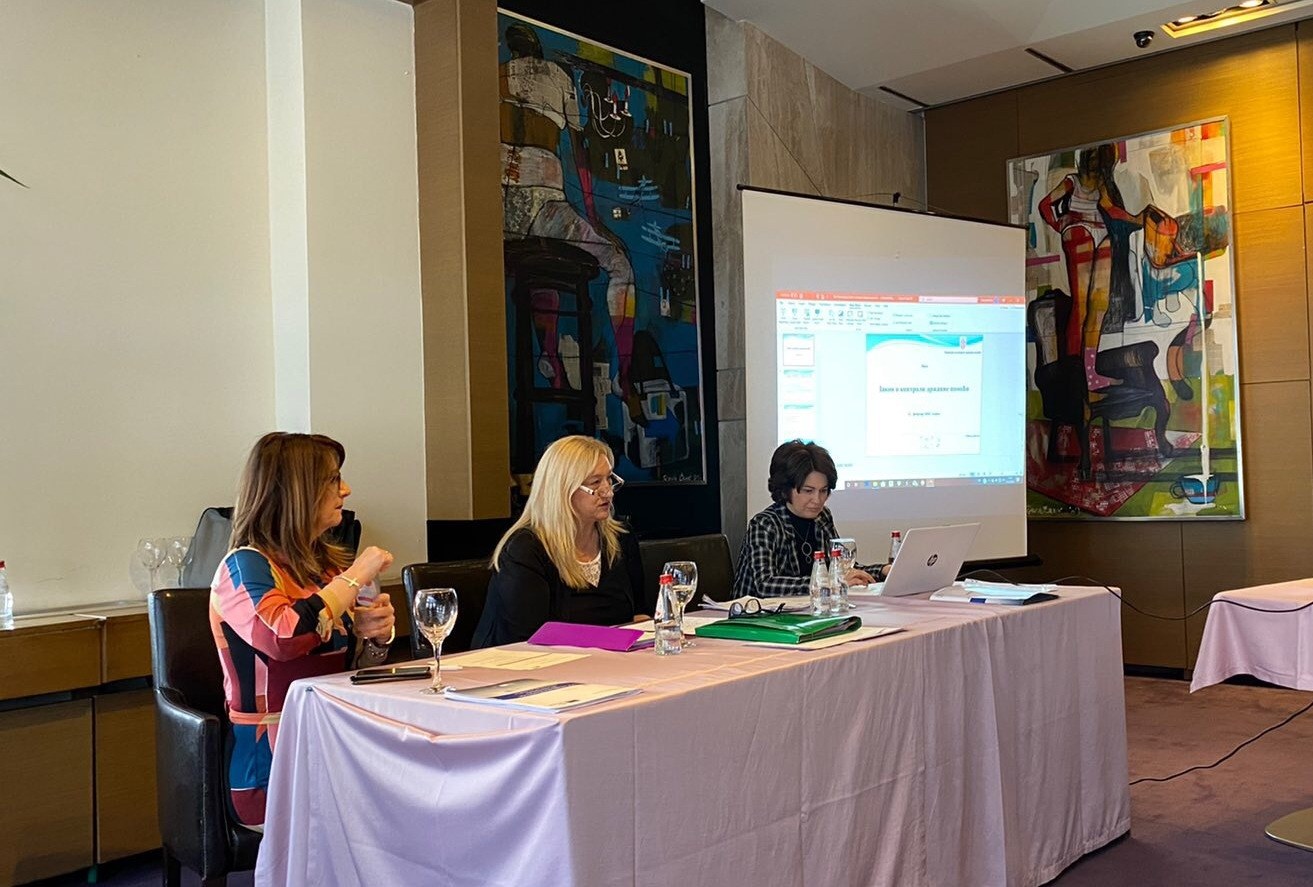