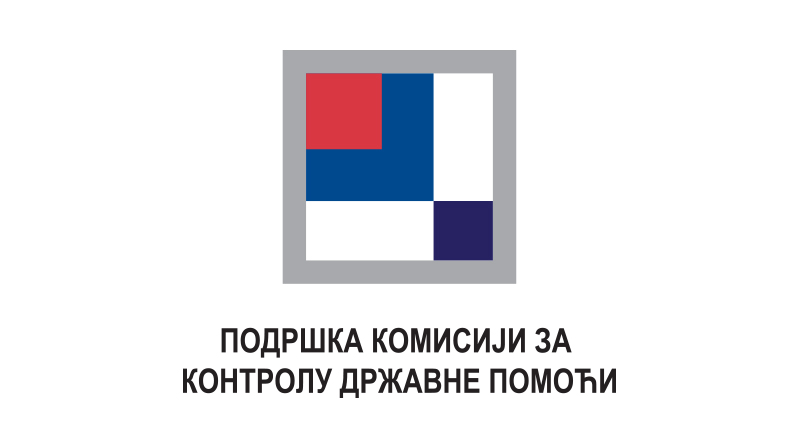 Opening conference of the EU IPA project “Support to Commission for State Aid Control” will be held in Belgrade on 17 May. The project is financed by the European Union pre-accession funds (IPA 2014), with a budget of almost €1 million.

The conference to be held in the Aeroklub restaurant, starting at 10.00, is organised by the Ministry of Finance – Department for Contracting and Financing of EU Funded Programmes and the project team.

The project aims to support the Government of the Republic of Serbia, and in particular the existing state aid control and granting institutions, in alignment of rules and procedures in the field of state aid control with the EU acquis and in their implementation. The project is managed by the Ministry of Finance of the Republic of Serbia – Department for Contracting and Financing of European Union Funded Programmes.

The project has started in February 2019 and will last to February 2021; the total budget is €999,000. It is implemented by the consortium led by the Alternative Consulting in copperation with DMI France and Competition Council of the Republic of Lithuania.